While most people are trying to cut sugar, added oil has a much larger effect on weight gain. We usually don't notice it when poured onto a pan in stir fries, or drizzled on salads. It's really dense, and while baked vs fried potatoes may appear like the same amount of food visually, anything fried is usually more than double the calories!

Fat has 9 calories per gram while carbs (sugar is a pure carb) has 4 grams. So, if you're choosing what to cut in a recipe - keep in mind that

one 13 g table spoon of oil has 120 calories!! Same as one medium sweet potato! Whereas sugar has only 48 calories. That's 2.5 times the difference! 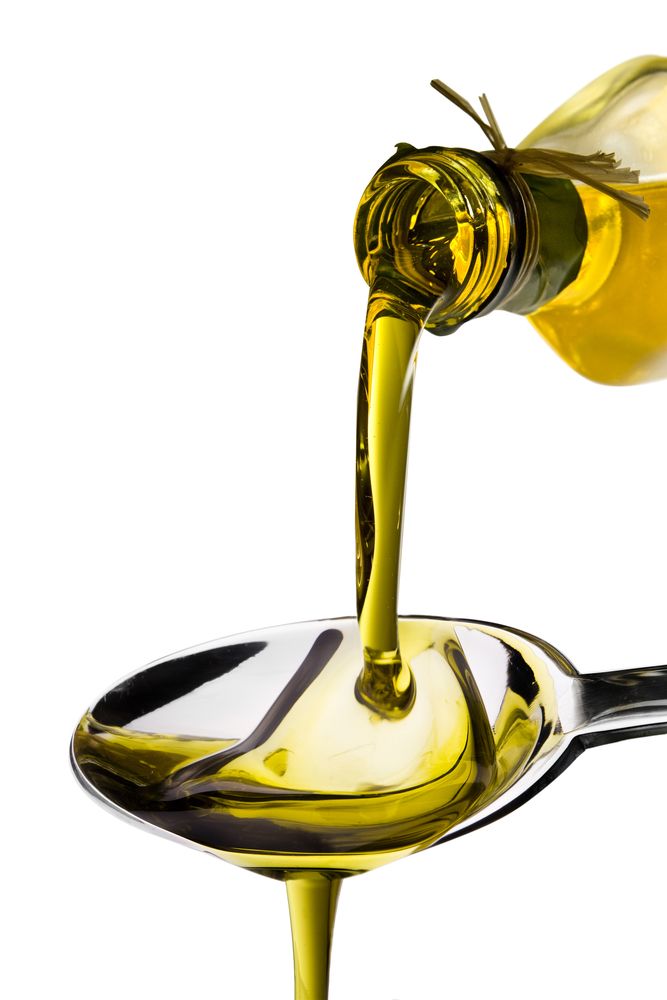 Now that you're paying attention, let's get to the tips.

So what can you replace oil / fats in recipes with!?

Sugar actually only has 48 calories per table spoon, which is about 12.5 g carbs.

Animal products are usually high in fats, cholesterol, and are quite calorie dense. While some plant based options may have less protein, they also have A LOT less (or no) fat and could be a filling satisfying alternative.

If the thought of cooking everything vegan freaks you out, try to replace one ingredient in your cooking - say, eggs or butter or milk. When you learn how to do that - move to the next. Before you know it - most of the things in your kitchen will be plant based!

There is an argument that plants are incomplete proteins. I'd encourage you to read this article to learn why that's not the case: https://medium.com/tenderlymag/busting-the-myth-of-incomplete-plant-based-proteins-960428e7e91e

Even if your opinion doesn't change - all nutrition schools and certifications agree that in combination plants offer a complete protein palette (like rice and beans).